It’s been another busy week and iNSD is just around the corner.  I honestly don’t know how the designers come up with such great designs every week in addition to everything else they do. I mean it would be amazing just coming up with kits every week but most of them also contribute to blog hops, special occasions, promotions, and bookkeeping!  Wow!  Anyway, here are my layouts using this week’s new products and an entry into one of the April challenges at The Digichick.  As always, links are provided and new releases are currently on sales. Woo Hoo! 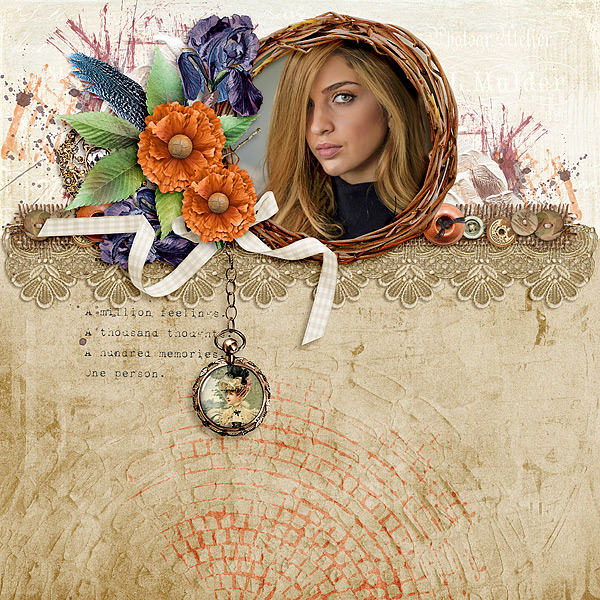 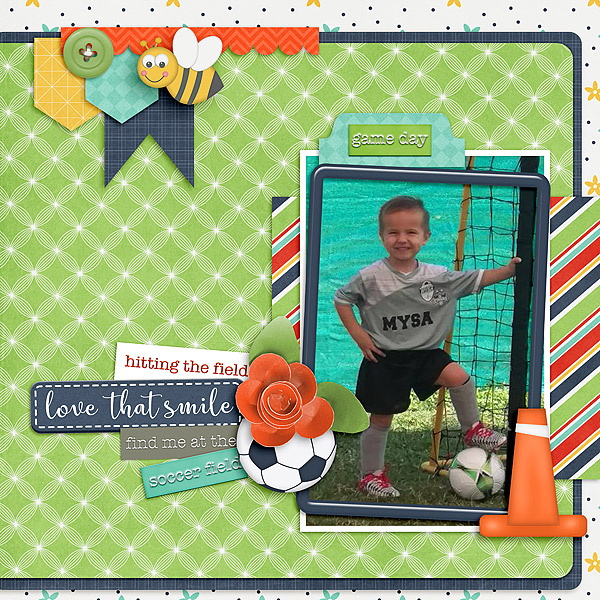 And here’s my layout for the April Template Challenge at The Digichick. 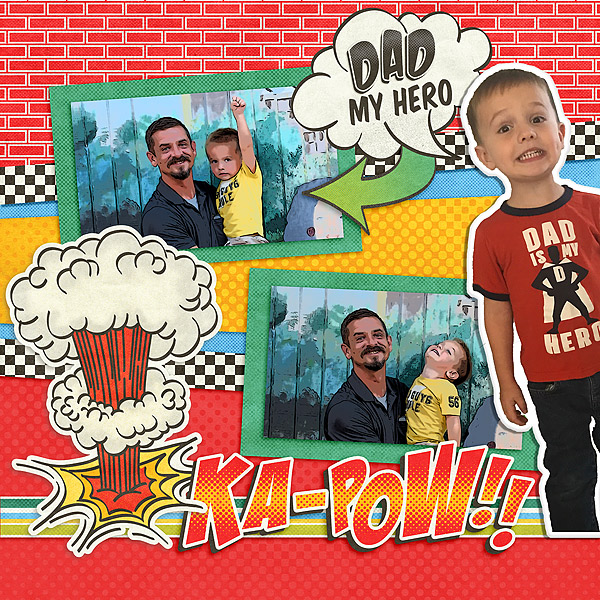 This site uses Akismet to reduce spam. Learn how your comment data is processed.

Are you ready to learn Digital Scrapbooking with Photoshop Elements?

Photoshop Elements tutorials to develop your style and skills

© Scraptious Designs by Yobeth Puckett, 2011-2018. All Rights Reserved Unauthorized use and/or duplication of this material without express and written permission from this site's author/owner is strictly prohibited. Excerpts and links may be used, provided that full and clear credit is given to Scraptious Designs by Yobeth Puckett with appropriate and specific direction to the original content.
ScraptiousDesigns is a participant in the Amazon Services LLC Associates Program, an affiliate advertising program designed to provide a means for sites to earn advertising fees by advertising and linking to amazon.com.