My Memories Suite new version 7 is now available.  Here are some of the new features to look forward to in this new release:

Over the next few weeks, I’ll be reviewing MyMemories new v7 software and going into more depth with some of my favorite new features.  Are they a hit or a miss?  We’ll see!  If you don’t currently use MyMemories Suite you can give it a try now and save money.  Copy this code STMMMS57865 and paste it in as a coupon code at checkout.  You’ll save $10 & receive coupons for future store purchases.

Keep an eye out for my reviews and tutorials using MyMemories Suite version 7.

I remember when photo tiling was first added to MyMemories Suite. I could hardly wait to learn how to do it.  I thought it was the coolest feature ever.  It’s very easy to do and really adds something special to a layout.  I recently wrote a tutorial about using the Group tool.  Photo tiling is one of the effects that uses the Group tool.  Below is a page from the tutorial.  You can find the complete tutorial here.

When grouping animals or people be careful not to chop them up!  That is just not right, lol.  Here’s a page I made quite a while ago.  As you can see, it’s sometimes difficult not to chop off a shoulder or some hair.  Remember, you can always ungroup the photo and tweak the placement of each separate piece. But please don’t split anyone down the middle!

Landscapes are pretty safe though and look really neat.

I often group items in MyMemories Suite to make some tasks easier.  Alphas are one of my favorite things to use.  Some designer’s kits include really cute alphas.  For a long time, I didn’t use them.  One reason was because it took a lot of time and effort to get them all the same size and lined up just right.  But now MyMemories makes it so easy to line them up, space them evenly and then group them.  Once grouped they’re treated like a single element.

Here’s a page from the Grouping Elements tutorial I wrote.  In this section, you’ll learn just how easy it is to align, space, and group alphas.

This is just one of the many things you can do using the Group tool.  You’ll find the complete tutorial here.

I’d love your feedback.  Please comment to let me know if you learned anything new and how you plan on using the Group tool in one of your projects.

Have you ever wished your album didn’t have pages designated for a front cover and a back page in My Memories Suite?  I have and I know others have asked about this.  It’s a very easy fix.

Get the appearance you want in two easy steps found here

Go to View> and check Page Spreads you’ll be able to view two pages side by side.

My Memories Suite has just released the new version 6.  It looks like it has some really cool new features!  If you have been waiting to purchase My Memories Suite now may be the time!  Use discount code STMMMS57865 for instant savings plus after you’ve made your purchase you’ll receive an email with a coupon to save $10 in store.

Watch a short video to see some of the highlights  by clicking here.

So copy & paste the code STMMMS57865 at check out to get $10 off this easy to use software. Then use the $10 coupon in the confirmation email you’ll receive to shop in the My Memories Store.  If you take advantage of this offer please comment on this post and tell me what you think.  With your permission, I may use your comments in a future post about the software.

One of the most common complaints I hear about MyMemories Suite is that you can’t use outside templates.  That is, templates that are not included as a part of the software.  While it’s true you can’t use them in the traditional way like you would in PaintShop Pro, PhotoShop, PhotoShop Elements or other photo editing software there is a work-around.  You can use them as a sketch.  What that means is you bring the template jpg in as an embellishment then use it as a map for placement of the elements.  As with any template, you can make changes in embellishments or layout as you like.  However, you’re probably using the template because you like the way it looks so I’d be careful about making too many changes.  I’ve made a tutorial to show you how to use a template as a sketch.  You can find it here.  I hope you find it helpful and I encourage any comments and feedback.  Here’s the layout I made using the template.

You can get the template free on Digi Scrapping Freebies Facebook page here.  We encourage you to get the freebie and participate in the challenge at Digi Scrapping Divas here.  Please post your layout in the album for this challenge for all to see.

I’m just popping in to share a cute little free mini kit with you today.  It’s called So Into You from Lisa Rosa Designs.  I loved the look and thought you might too.  You can get it here. 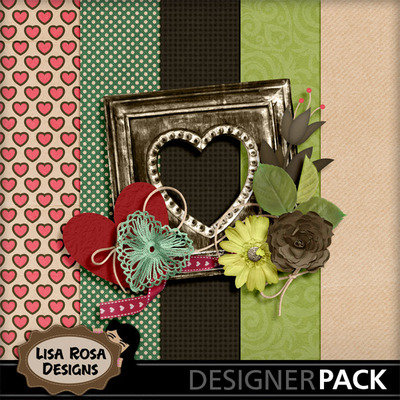 This is available through the My Memories store.  If you haven’t purchased My Memories Suite software yet you can use this code STMMMS57865 to save $10 and you’ll get a coupon for $10 to use in the store.  Just copy/paste the code at checkout.

You do not have to purchase the software to get this free kit.  It will work in other programs as well just download the “general” file instead of windows or mac.  Hurry on over to pick up this freebie while it’s still free.

Romance is in the air so check out this free Valentine scrapbooking mini kit?.

You can find this sweet little freebie here.  And if you haven’t already purchased My Memories Suite scrapping software there’s no better time.  Use my coupon code to receive your $10 discount & you’ll also get a $10 certificate to shop in the My Memories online store. Just copy & paste my code STMMMS57865 during checkout.  Go ahead and pick up the software and freebie then wish yourself a happy Valentine’s day.  You deserve it!

This freebie is available from February 10th through February 23rd.

Valentine’s day is just around the corner and I’m sure you’ll have loads of pictures that you will want to scrap so check out this free kit.  Digital scrapbook designers are a very generous group that regularly give away free scrapbooking kits.  This kit it just lovely.  It will be a perfect addition to your scrapbooking stash and just in time for Valentine’s day.  It will be available until January 26.

If you haven’t already purchased scrapbooking software, what’s holding you back?  You can download My Memories Suite version 5 today and save $10.  In addition, you’ll get an email with a coupon for $10 off in the My Memories store. Plus, you’ll get this free kit.  Happy Valentine’s Day!  You can get the software simply by entering this code at checkout STMMMS57865.  Just copy & paste the code so there are no typos. You’ll find the free kit here.

My Memories Suite finally released an update to fix the bugs in version 5.  It’s very frustrating because every year My Memories Suite has a new release but they leave it to their customers to identify any problems associated with the release.  In the past I’ve downloaded the new version as soon as it’s available but then I’d have to spend a lot of time working with technical support resolving problems.  So when the new version was released, in November 2013, I resisted the urge to download it immediately.  I read about the issues that others were experiencing and waited for the fixes.

While I was waiting I couldn’t write any new tutorials.  I knew the software had a whole new look so if I had written any new tutorials they’d be rendered obsolete if only because of the new look.  During that time I couldn’t recommend the software either knowing there were many issues to be resolved.  And since I hadn’t downloaded the new version I couldn’t answer any questions or assist with any problems.  I was very frustrated!

As soon as I heard the update had been released I downloaded the software and started testing it.  I do like the new look and there are some new features I’m looking forward to trying.  In the next few weeks I’ll be working on updating tutorials and reviewing the software.  I’ve already updated one tutorial on color blocking using the photo-tiling feature. There wasn’t much to do since that feature still works the same.  Check out the tutorial here.

Since you can now export pages and albums in pdf format I’m testing that with the color blocking tutorial.  I’d love to know what you think.  Please make comments on this post or on my Facebook page at facebook.com/Scraptious to let me know if you like it or not. 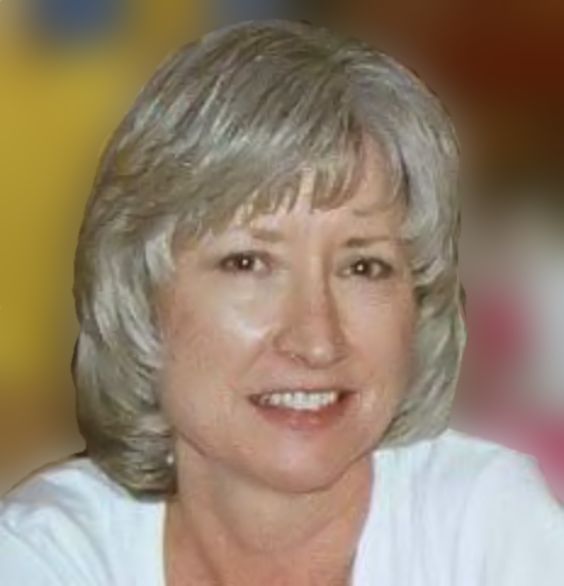 Are you ready to learn Digital Scrapbooking with Photoshop Elements?

Photoshop Elements tutorials to develop your style and skills

© Scraptious Designs by Yobeth Puckett, 2011-2018. All Rights Reserved Unauthorized use and/or duplication of this material without express and written permission from this site's author/owner is strictly prohibited. Excerpts and links may be used, provided that full and clear credit is given to Scraptious Designs by Yobeth Puckett with appropriate and specific direction to the original content.
ScraptiousDesigns is a participant in the Amazon Services LLC Associates Program, an affiliate advertising program designed to provide a means for sites to earn advertising fees by advertising and linking to amazon.com.